RELEASE, MAJOR SALE, AND MUCH MORE!
Started by Verade 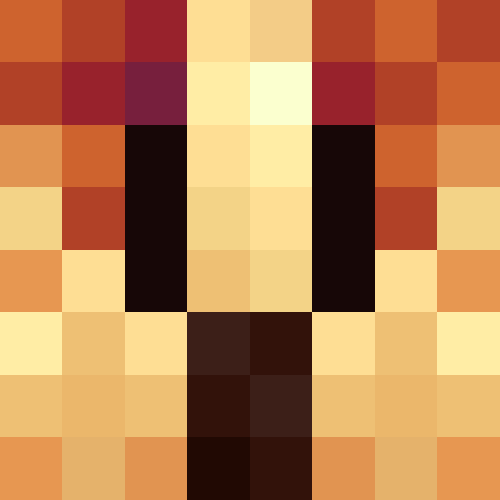 That's right folks! We've released and we got lots to talk about.

First off, I'd like to say how happy we are for releasing this week and doing advertisements. Within the first 5-8 hours of doing small advertisements on sites we so far have reached 17 players concurrently. While to a lot of people this is low, for us this is a huge goal to have reached. Moving on from that, we've also started a
HUGE 40% SALE in the store. Which you can check out [CLICK HERE]

So what have we done since we've released?

We've fixed a TON of bugs and added a few new features which include
- You can now sit on stairs or slabs to act as chairs, helping heighten your gameplay experience as a Roleplayer
- Added SSL to the store so now you have safe and protected viewing/buying.
- and did a ton more things to help improve the overall server quality. 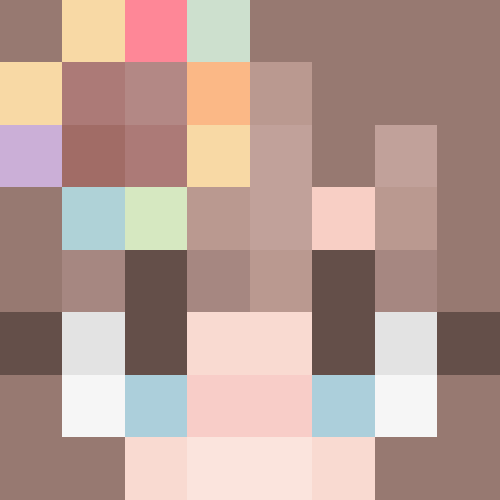